THE END OF THE CAVENDISH

By adding imagery of the latest worldwide climate protest these banana’s aim to act a symbol and beacon that brings awareness to mass consumption and more importantly to the precarious position we are in. GMO’s still hold the monopoly over our health and habits. This needs to stop.

” The banana is dying. The race is on to reinvent it before it’s too late.

The world’s most popular fruit is facing extinction, and scientists are racing to use gene-editing to save it. To succeed, they’ll need to overcome an even bigger problem: opposition to GMO crops. “ 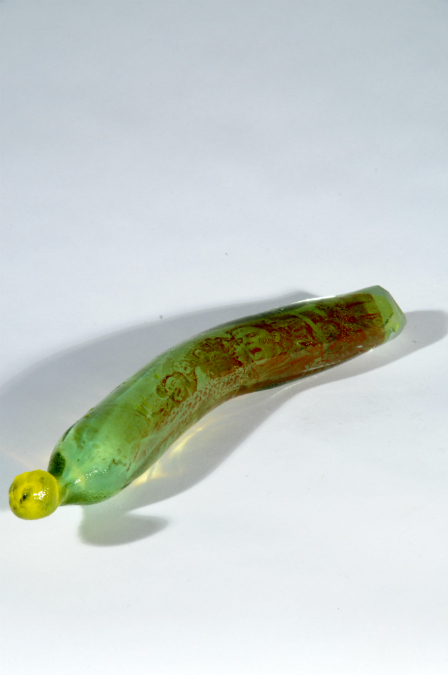